It is the first time in Russia when such a project based on the platform of the Association of Global Universities is launched. The project is aimed at the expansion of research teams and the development of universities research networks. 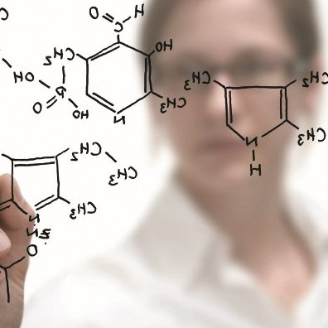 «Academics Open Doors»  project is a new initiative by participants of the 5-100 Academic Excellence Project. On the one hand, the initiative is to give to new scientists a new site for scientific internships and, on the other hand, it is to create an opportunity to form network research teams and collaborations.

Today the problem of professional development and internship search arises before young researchers planning a scientific career. Due to the fact that academics can’t find personal development in their universities, they often turn to foreign ones. Existing proposals for participation in research projects are usually scattered across the information field.

New «Academics Open Doors» project will provide scientific and pedagogical staff with a set of tools for active research mobility and globally competitive Russian research networks formation. Those tools would incorporate a unified Internet site with information about competitions and internships for young researchers, fairs and conferences organization with the possibility of interviewing for scientific projects, academic careers development mechanisms, etc.

At the moment, the project is at the launched stage, specifically, passport of «Academics Open Doors» project has been approved by Association’s council, project working group has been set up, project financing scheme has been approved, promotion plan has been developed for the year 2018.