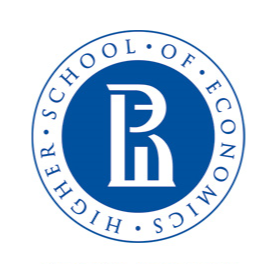 Work by graduates of the HSE undergraduate programme in sociology took first place at the Russian national undergraduate and graduate student academic research competition in the social sciences category. In addition, research by a graduate of the HSE St. Petersburg won an audience’s choice award. 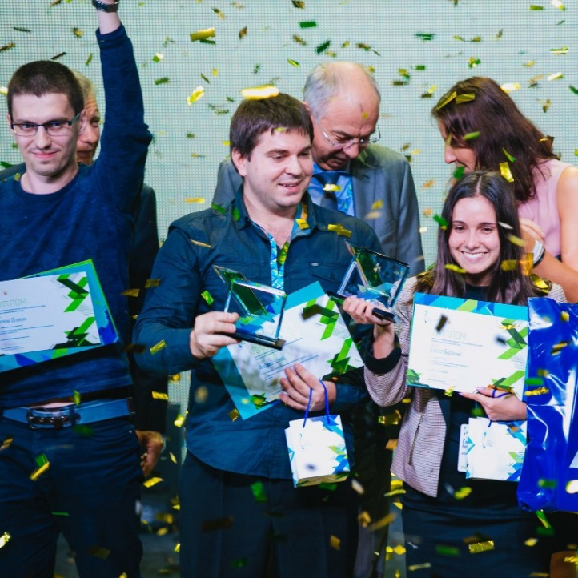 The Russian national research competition is held as part of the Science of the Future research forum, which the Russian Ministry of Education and Science has organised at Russia’s top universities for three years now. This year’s forum, which took place at N. I. Lobachevsky State University of Nizhny Novgorod, had more than 400 research competition finalists from 160 different schools around Russia. The goal of the forum is to help young researchers understand the global objectives that stand before Russian science, as well as to identify today’s most sought-after results, discuss key methods of professional advancement in the academic community, and talk about the importance of popularising science as a whole. There were 12 sections at the forum, and the programme focused on key objectives set in Russia’s Strategy for Scientific and Technological Development. The programme was devoted to thematic tracks, such as Science and Society, Responding to Big Challenges, and Building a Career.

My colleagues used Moscow as an example to study the motives, reasons, and strategies behind avoiding overworking office workers. We began researching this topic while we were still juniors at HSE. It was our capstone project. We identified two key models of employment – project-based (or post-Fordist) and classical (bureaucratic), which enforce strict control over when employees arrive to and leave work. In the project-based model people have a freer schedule, but they are sometimes overworked without actually realising it. In the bureaucratic model people often overwork themselves intentionally in the hope that they’ll get promoted. Both, however, are afraid of disrupting the work-life balance. Winning last year’s HSE student research paper competition, where we got second-degree diplomas, made it clear that the topic was relevant and would find a response. Before the research competition, we participated in several other conferences, and my part of the research – which focused on office workers’ impressions about the length of a normal workday and when they felt overworked, as well and the boundaries between the two – also won in the main category of the Russian Public Opinion Research Centre student research competition. In working on the project, we quickly realised that practically no research had previously been done on the topic, and there were no academic articles containing the word ‘overworked.’ Because of this, we plan to continue developing the topic and to try putting it into a global context by identifying intercultural characteristics.

In addition, the research project by Yana Konina, who received her bachelor’s from the undergraduate management programme at HSE St. Petersburg, analysed hackathons as a way of boosting innovation among employees of international IT corporations. Konina won an audience’s choice award for her work.

Research is oftentimes written just to be filed away and never used, but my supervisor Yulia Sannikova and I wanted to do something practical and useful. For my study, I used the company Dell EMC’s St. Petersburg Development Centre. By the end of 2016, the company had already held two hackathons, yet there was not a single study done on their impact, reception, or overall effect. By analysing company data I was able to identify organisational shortcomings and problems with future project development. I also determined the value the hackathons had for participants and saw the difference in how different groups of participants viewed the hackathon. From a theoretical standpoint, one of my main objectives was to fill the gap, as there had not yet been any research completed on the topic. From a practical standpoint, I had to analyse the company’s experience and come up with recommendations on how to improve the event. I think I got the audience’s choice award because the topic was interesting and I was personally involved in the work. Dell EMC also praised my work, and I now work for them and get to see a lot of things from the inside. This opens up new opportunities for me to further develop my research.

Innovations in the process of academic degrees awarding by universities