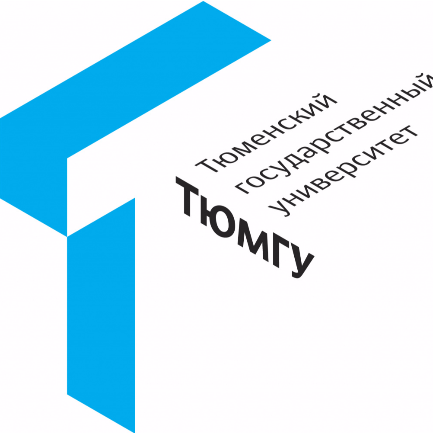 Russia is among the top six countries that are most attractive to foreign students. More than half of the global student mobility accounts for the United States, Britain, Australia, France, Germany and Russia.

According to the Sociocenter, the Federal State Autonomous Scientific Institution Center for Sociological Research, the most sought-after specialties include engineering, medicine, jurisprudence and social sciences. 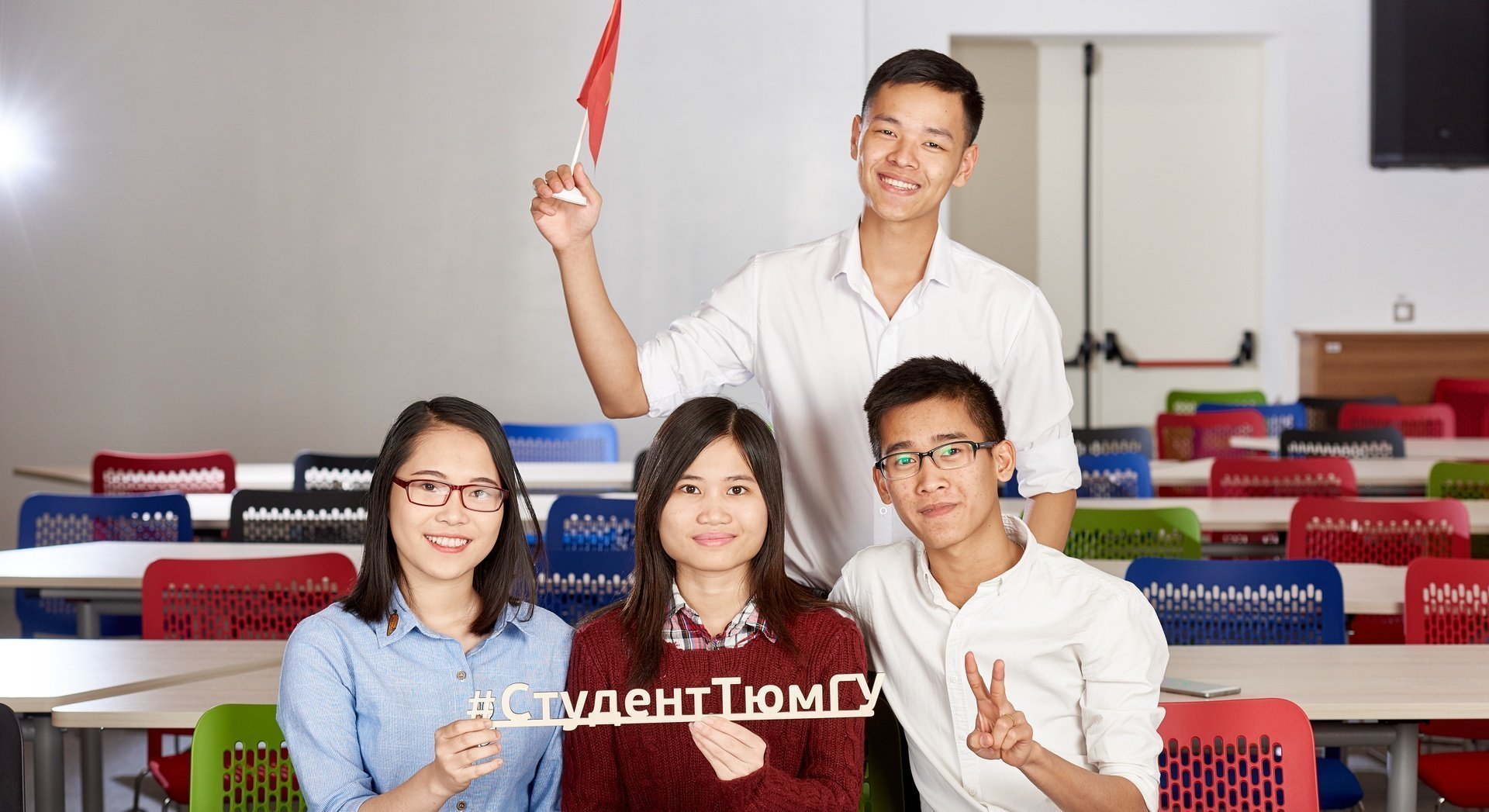 The University of Tyumen invites all talented students to join master’s and doctoral degree programs.

“The number of international students should continue to grow as this corresponds to the strategic objectives of our country. Furthermore, we should integrate the most successful graduates into regional science as much as possible,” said Valery Falkov, Rector of the University of Tyumen.

UTMN offers foreign citizens flagship master’s programs at the Institute of Social Sciences and Humanities, the School of Advanced Studies (Digital Cultures and Media Production), the Institute of Environmental and Agricultural Biology (Plant Biosecurity) as well as other programs in biology, philology, linguistics, IT- technologies and engineering.

It should be mentioned that in 2018 UTMN became a co-organizer of the International Olympiad “Open Doors: Russian Scholarship Project” for prospective Master's degree students.

The International Olympiad gives all non-Russian citizens a chance for an early admission to a tuition-free Master's program at one of the top universities in Russia. The registration is open until January 31, 2019.