Researchers of ETU "LETI" have developed a digital portable X-ray diagnostic complex for neonatology, which allows to accurately diagnose little patients in unspecialized conditions in the shortest possible time and with the minimum radiation dose. 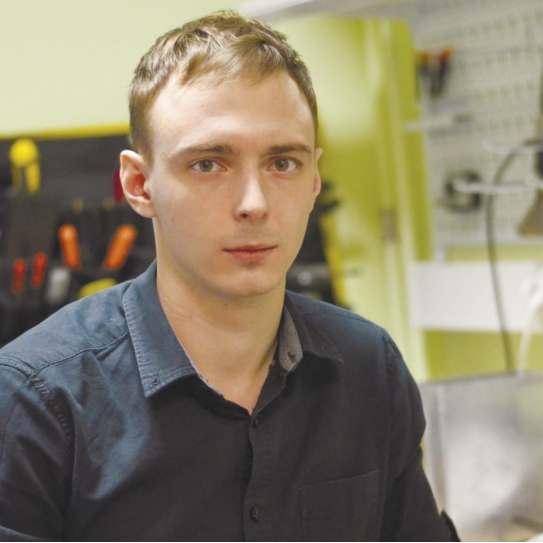 There is nothing more valuable than human life, but it is especially scary when the life of a defenseless child is at stake. The new X-ray diagnostic complex developed by ETU researchers will provide invaluable assistance to neonatology and resuscitation doctors working on the verge of infant life and death.

“The need to create a new X-ray machine was due to the lack of modern domestic technical means that allow for X-ray examinations in neonatology and pediatrics outside the X-ray room. In particular, examinations of newborns conducted directly in the incubators or in intensive care wards, as well as for specialized ambulance crews,” Vladimir Klonov, one of the developers, engineer of the Department of Electronic Instruments and Devices of ETU “LETI” said.

Radiography of newborns is in demand today. According to the data of the First Children's City Hospital of St. Petersburg, about 4.5 thousand X-ray procedures are performed annually in two or three projections in its intensive care units - it amounts to more than 10,000 X-rays. Currently, examinations are being conducted on X-ray machines, which are practically not adapted to the tasks and conditions of X-ray diagnostics of newborns with pathologies. Doses of radiation are too high for infants, while the medical personnel and the patients in the vicinity bear the additional radiation load. There is no ability to diagnose a child in the first minutes after the birth in non-specialized conditions. Meanwhile, a digital X-ray of the chest organs of the newborn with ventilation problems is a clinically and scientifically significant problem. In an extreme situation, the doctor must accurately determine the degree of the child’s lungs inflation in the shortest possible time to find out its viability and select the correct treatment tactics. These measures are crucial for treating a newborn in a critical state, and a high-quality X-ray not only allows you to diagnose the problem instantly but also to prevent possible complications.

Premature babies constitute a special risk group, which annually amount to 10% of the total number of newborns in Russia. In most cases, these children have a whole range of diseases at the time of birth. During the nursing period, they remain in a special box - an incubator, which is designed for their quality treatment. “In Russian and foreign clinical practice, radiography is the basis for diagnosing pathological processes in extremely low birthweight infants. Ideally, it should be carried out not in stationary X-ray rooms, but in intensive care units. Often, it should be performed amidst mechanical ventilation, cardiotonic or infusion therapy, active aspiration, and in some cases right in the middle of newborn transportation from the hospital to the perinatal center," - Professor Nikolay Potrakhov, Doctor of Technical Sciences, Head of Developers, Head of the Department of Electronic Instruments and Devices said.

In search of a technology, which would help to obtain high-definition images with a minimum dose of X-ray radiation and a greater distance from the object to the image receiver plane, researchers of the Department of Electronic Instruments and Devices and employees of ELTECH-Med turned to digital microfocus X-ray.

Since 2017, the development team has been carrying out the project entitled “Digital Neonatal Acute-Focus X-ray Diagnostic Complex.” Researchers have designed and manufactured a fully functioning layout of a portable low-power apparatus for neonatology with the ability to control by the built-in control panel or an external personal computer.

“Modern medical X-ray machines provide high-quality images for accurate patient diagnosis. However, medical professionals are always at risk of excessive exposure. This is especially true for portable devices when health workers hold the device in their hands or are close to it. The presented device significantly reduces the additional radiation in comparison with analogs with a large focal spot. The small size of the focal spot makes it possible to reduce the power of the device and the distance between the source and the radiation receiver while obtaining images of higher quality than classical devices.”

Vladimir Klonov, one of the developers, engineer of the Department of Electronic Instruments and Devices of ETU “LETI” 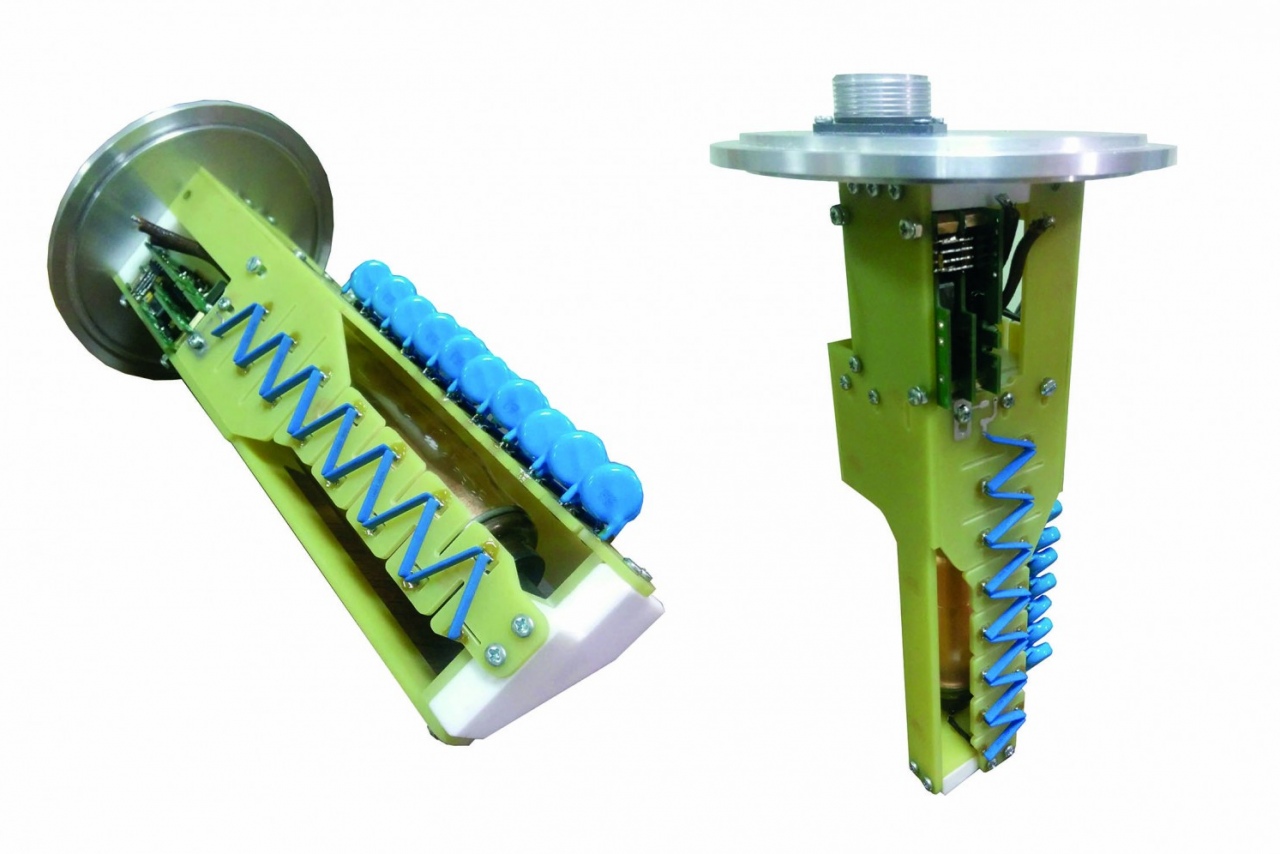 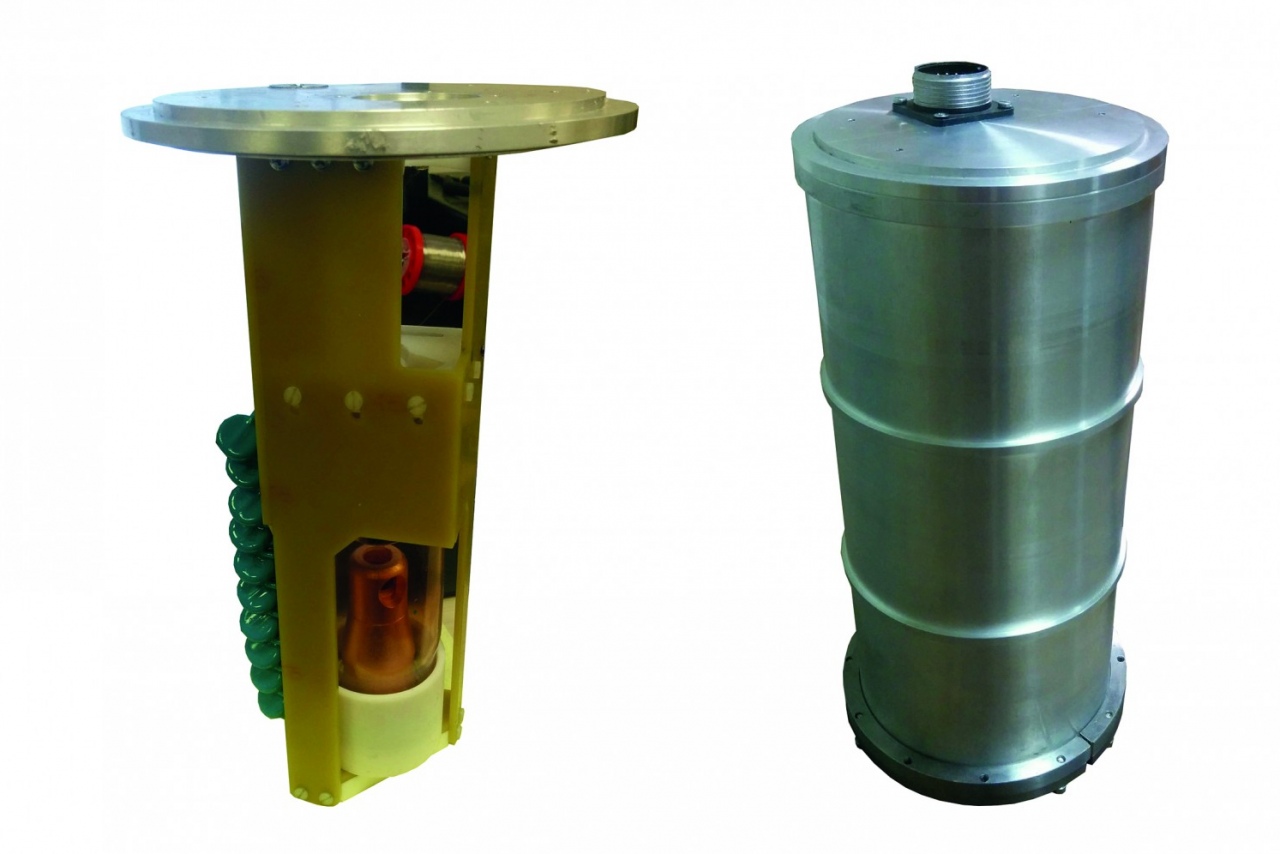 Preliminary studies were carried out in the Perinatal Center of the Federal Almazov National Medical Research Centre. The first in Russia portable X-ray machine "PARDUS-R" and the X-ray imaging system were used. More than 50 patients were diagnosed, virtually all organs and areas in newborns were examined, and the center's specialists concluded that the set of technical tools designed for such a task is quite viable and can be used as an independent method for diagnosing such patients.

“The advantages of the portable X-ray diagnostic complex for neonatology, created at ETU, are a fundamental increase in the mobility of X-ray diagnostic equipment; usability; reducing the X-ray exposure dose from 2 to 5 times; possibility of obtaining the image enlarged to five times."

Professor Nikolay Potrakhov, Doctor of Technical Sciences, Head of Developers, Head of the Department of Electronic Instruments and Devices

The results of the preliminary study confirmed the possibility of carrying out X-ray diagnostic studies in non-stationary conditions and diagnosis of newborns in the first minutes after birth.

A basic set of the neonatal complex was created in partnership with Electron Company. Researchers added the ability to remove the device from a tripod and carry out diagnostics in manual mode if the need arises. It is planned to release the prototype in a year.

Positive results give researchers the hope that their innovative device will be in demand in the domestic market of X-ray diagnostic systems for neonatology and pediatrics. It is designed to help infants with both critically low bodyweight and severe defects, birth injuries, and other diagnoses. Equipping the country’s perinatal centers and emergency medical teams with such X-ray equipment will give hope for a happy future to tens of thousands of little patients who have to fight for the right to life from their first breath.