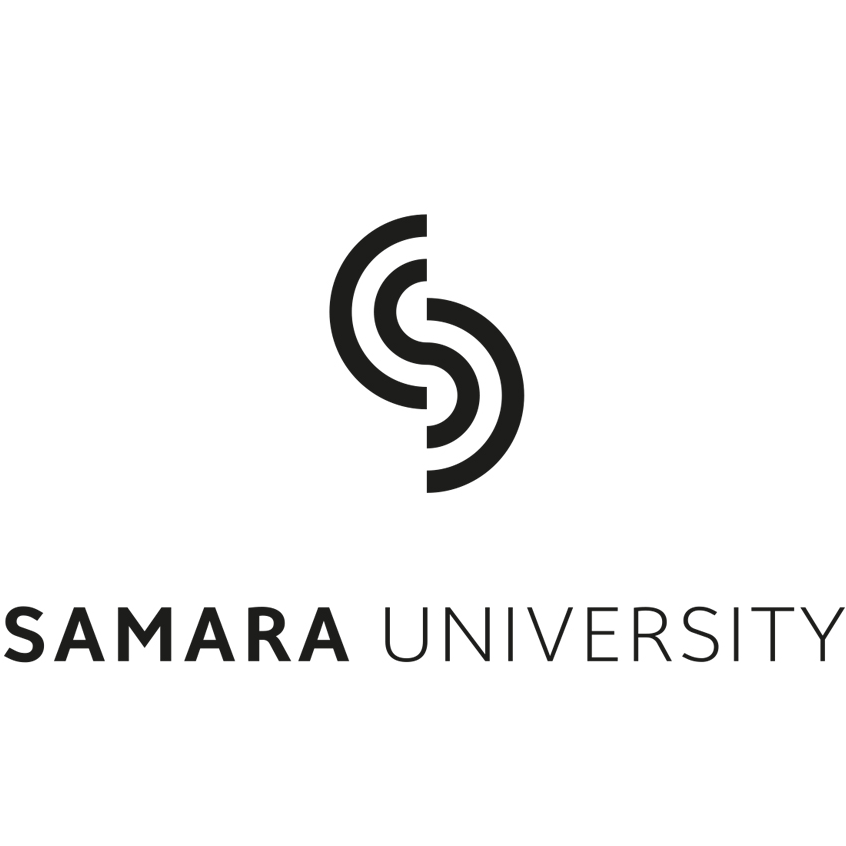 Samara University is one of Russia’s leading centers of education, science and culture, providing cutting-edge education and research services and social and cultural projects aimed at developing and improving the potential of aerospace and other hi-tech industries in Povolzhsky Federal District and the country and meeting the person’s needs in terms of intellectual, cultural and moral education by means of higher and post-graduate professional education, for maintaining the sustainable development of the knowledge-based market economy.

Samara University has been listed among Russia’s 29 national research universities. As of 2013, it has been included in the program for improving the competitiveness of Russian universities among the world’s top science-and-education centers (Project 5-100). It is aimed at unleashing the full scientific and educational potential of the best Russian universities on a global level.

In 2015, by decision of the Ministry of Science and Education of the Russian Federation, Samara State University was incorporated with Samar State Aerospace University. Today, the joint institution is known as Samara National Research University (Samara University for short).

The scientific and education activity of Samara University encompasses aerospace technologies, engine-building, and modern methods of information processing, as well as the fundamental technical and natural sciences and the humanities.

The unique, distributed space laboratory with ground and space segments is based on:
• An operating orbital small-size spacecraft (SSC) group of the Aist series for research and educational purposes, created by the university with its strategic partner SRC Progress JSC. This group has been operating since 2013 and is part of the distributed space laboratory with ground and space segments. There are two first generation Aist SSC currently in orbit along with the Aist-2 Earth remote sensing SSC. All of these craft were created by the SRC Progress, with the active participation of scientists and students from Samara University.
• The SRC Progress has set up within the university a production and testing complex for high-tech production and development of Earth remote sensing (ERS) SSC, equipped with various types of special-purpose equipment.
• The Centre for Testing and Comprehensive Development of Nanosatellite Systems of the CubeSat 1U-3U standard and their subsystems is a group of laboratories resolving a broad set of tasks.
• The ground-control complex of SSC grouping of the Aist series (GCC SSC), which operates jointly with the Samara Data Acquisition and Processing Centre of the SRC Progress.

How to minimize emission of harmful substances into the atmosphere

University will develop educational and scientific programmes with Turkmenistan